Karl Wells was born in a mining town called, Buchans, in Newfoundland and Labrador. He was raised in the capital city, St. John’s, and has lived there all his life. He is the host and producer of the one-on-one interview show, Karl Wells Point 2 Point (2018-present), on Rogers TV.

Karl Wells is widely known for his 32-year career with the CBC. His professional career began as an actor on CBC Radio, which he pursued sporadically on radio and television after gaining permanent employment as a CBC Television presenter/host and anchor.

Most of Karl’s CBC career was spent delivering nightly television weather reports on the suppertime news program, Here and Now, often done in conjunction with live remote interviews conducted with guests, from all walks of life, in communities across the length and breadth of Newfoundland and Labrador.

Since retiring from the Canadian Broadcasting Corporation Karl has continued to pursue a career as a broadcaster, writer, and actor. He wrote a weekly Dining Out column for The Telegram for 14 years and continues to write food and non-food pieces for other publications.

In 2008 Karl began producing and hosting the program, One Chef One Critic, for Rogers TV. The cooking show featured a special guest on every episode.

In 2013 he co-authored the book, Cooking with One Chef One Critic.

In 2021 Karl, as an actor and producer, brought his one-man version of Dicken’s A Christmas Carol to TV screens across eastern Canada, from Ottawa to St. John’s. The hour-long film was well received and is available for viewing on this website. 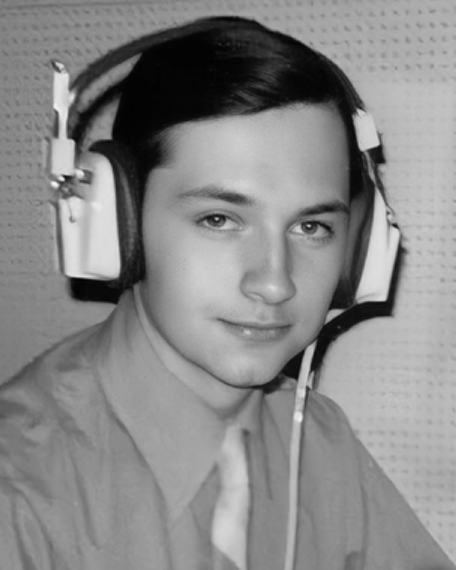 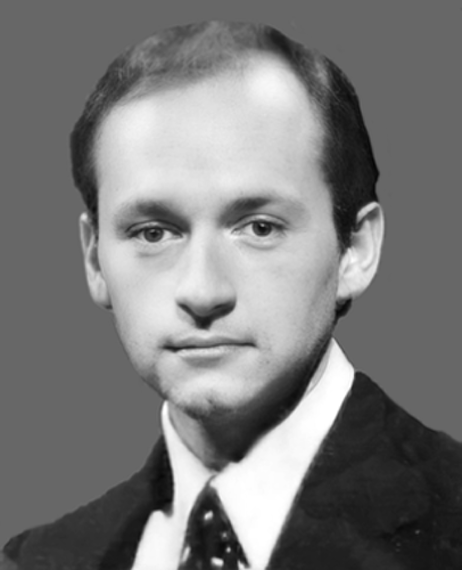 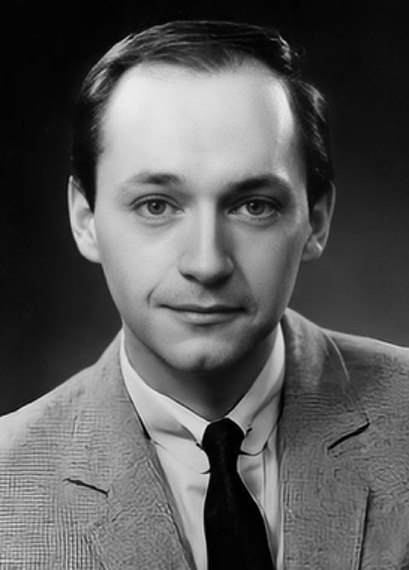 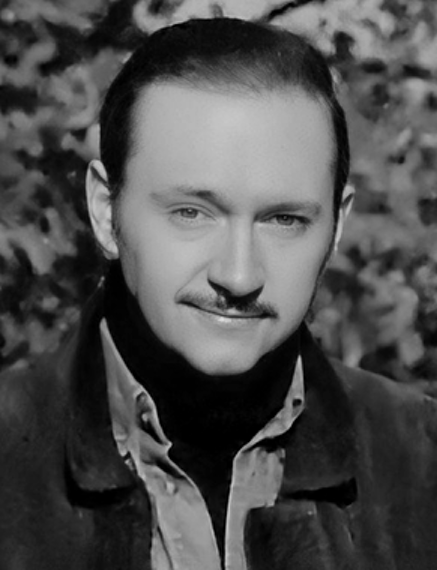 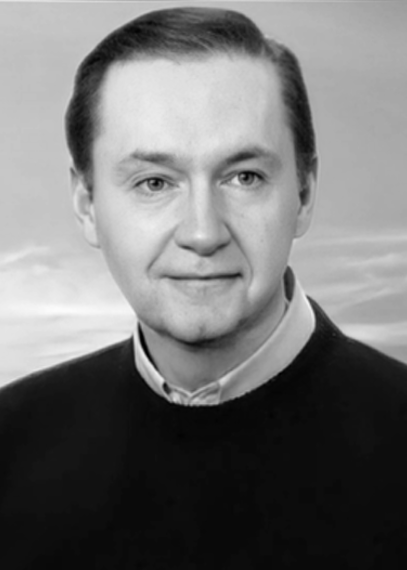 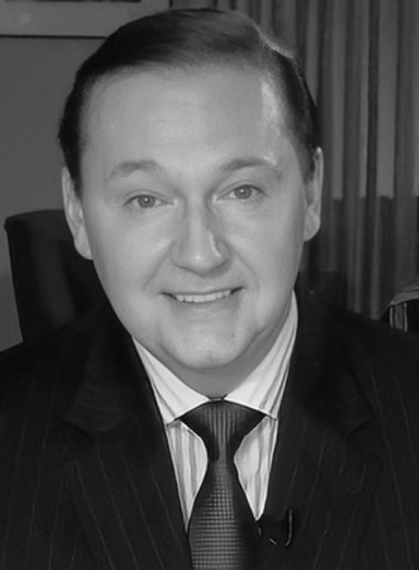